Home Starting Out Getting an Internship the easy way with Careersaas 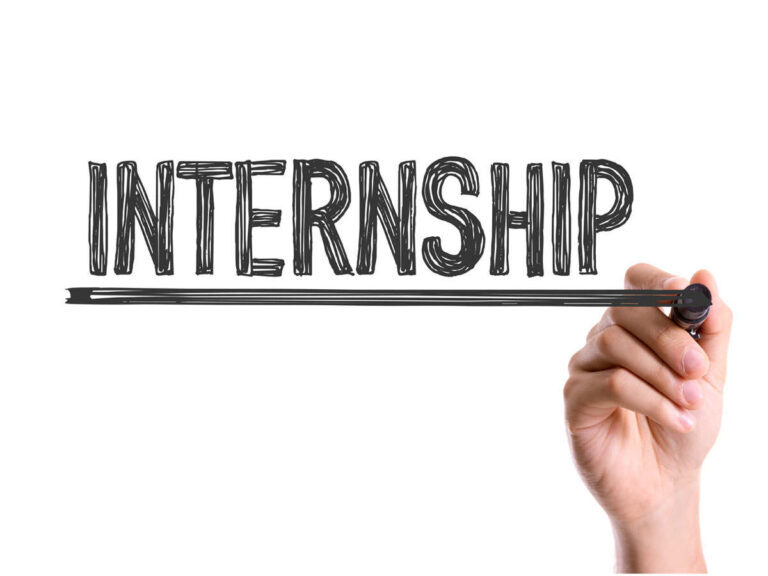 I ‘d left getting an internship to the last minute….I’m about to graduate this summer and it’s been a real challenge. However I have something to look forward to, a fab new internship.

I’ve dealt with the anxiety, late nights cramming and I felt good about the effort I’d put in. I’d forgotten one thing — all those pesky internship applications (and entry level roles too) — how can I conquer my fomo without killing myself all over again.

My friend at Durham had been ranting and raving about a new SaaS site she had found, through which she had landed her role in Brand Development kicking off in July and I thought I would give it a go. I entered Careersaas… app.careersaas.com/portal/

I was sceptical… I had been told it was 1) easy to use 2) had real jobs 3) did half the work for me 4) helped her find an internship she actually wanted in 6 days. When something sounds too good to be true, it usually is online (apart from cat memes of course). I signed up to an account in about 2 minutes, selected the sectors I wanted to focus on and gave a tiny bit of info about my own current skill set and I was in.

Careersaas splits the search into a few key areas — Remote, Internship, Job — which is super handy as even though every job is basically remote now, I had not considered looking for a job that would be permanently remote. So I gave it a crack. I’m finishing Maths at Loughborough and I am both super interested in tech/analytics whilst also have a passion for creative work, and not having had an internship before, have been unsure what kind of jobs would be a good fit for me.

I’ve been following the blockchain buzz as well as the hype in the stockmarkets (I made like £120 in Gamestop woohoo) so thought I would start there. I typed in Blockchain in the remote section and immediately found 70 jobs. These included roles at Binance, Reddit, Tangentia (never heard of it) and a few others.

First and foremost it was amazing to see the full job descriptions, and be easily able to click between them without going backwards and forwards between Google pages. I could instantly check the company profile with 1 click on Careersaas which meant I could get a decent understanding of the company size, location, fundraising / market cap straight away.

I’m impressed — and I don’t say that lightly. Within 10 minutes of being in the platform I had already applied to 1 role that is relevant for me and fully remote. After 30 mins, I was 4 more applications deep.

Shifting to the internship search yielded even more results! Digging deeper into the search parameters, I realised that within the internship search, the function to find jobs near me let me actually use different locations to search for jobs extremely easily! I have been planning on moving to London so switched my location there, and was instantly shown over 10K internships.

Too many you might think — however this was before applying any filters — by industry sector, size of the business, or even by area within the company.

I tried a few different parameters, and applied to a range of internships including at Expedia, R3, Apple, Revolut as well as a host of start ups and mid size companies in the product design, software development and operations functions.

I’d given myself around an hour to see what happened, and at the end of the hour I’d applied to 14 roles! I know how many and exactly who I had applied to because of the application tracker inbuilt in the system. With my final minutes coming to a close, I followed 4 “job titles” to receive notifications for when new roles were posted and to receive the email every Wednesday and Friday.

The next day, from previous days 14 applications, I had already received notification of each application confirmed (from the employers — the applications are all direct) and began completing the online assessments.

I received my email from Careersaas with another bunch of roles from the ones I had followed and picked another 6 to apply for making it 20 applications outstanding.

I am SUPER proud to say after going through the interview processes, online assessments and final stage interviews, I start my internship in July too. I wrote this piece as I was so overjoyed at getting what I wanted, I sent a big thank you to the team at Careersaas, and volunteered to be their first medium success story.

Tags: intern, internship, job applications, job hunt, job search, job search tips
Previous Post Remote jobs in the cryptocurrency space
Next Post Remote Internship roles available in summer 2021
We use cookies on our website to give you the most relevant experience by remembering your preferences and repeat visits. By clicking “Accept All”, you consent to the use of ALL the cookies. However, you may visit "Cookie Settings" to provide a controlled consent.
Cookie SettingsAccept All
Manage consent