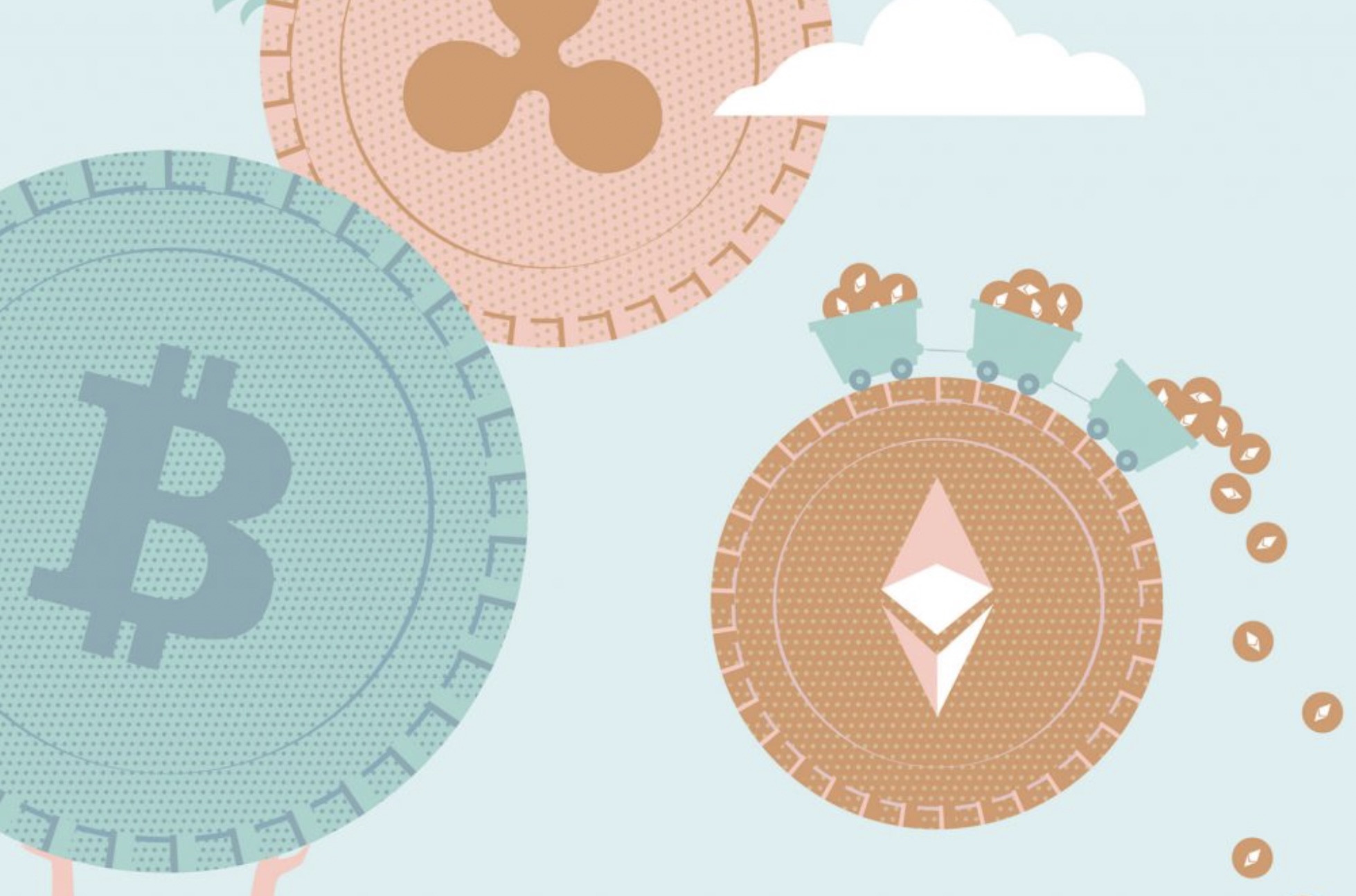 During the latter part of 2020, the most recent “bull season” of the cryptocurrency market commenced, piquing interest in the thousands of crypto projects all promising the latest and greatest technology.

Even prior to the COVID-19 global pandemic, for the most part companies within the crypto space have always been open to hiring remote workers. Some projects even pay their staff in their own cryptocurrencies; and thus remote work and crypto together in tandem is not a new thing at all. Remote work is an emerging trend, and cryptocurrency is a disruptive and newly emerging technology.

We analyze the top companies that are hiring in the cryptocurrency space, and evaluate the types of jobs that these firms are currently hiring for, using the Careersaas portal to locate remote jobs.

Somewhat confusingly, bitcoin.com is not run or supported by the actual original Bitcoin community or in line with the codebase maintained by the developers that are in support of the crypto with the ticker “BTC”. Instead, bitcoin.com is owned by a supporter of a fork of the BTC cryptocurrency, BCH, otherwise known as Bitcoin cash. This is backed by an early adopter of cryptocurrency in general, Roger Ver, and for many critics of Bitcoin Cash, this is actually considered a project that is not “the true Bitcoin”. Despite that, this company has dozens of positions open all over the world, and is particularly pro-Remote. The company is seeking not just Engineers for Financial Services, but also hiring in various roles such as Marketing, Marketing Managers and Product Managers. The vast majority of positions are in the engineering space, such as QA Managers and Software Engineers. Bitcoin.com is a very WFH-friendly environment.

Bitcoin Depot is a company that is installing and building ATM’s to purchase and deposit cryptocurrency from, with over 300+ installed in the United States alone. Bitcoin Depot seeks to be the world’s number one provider of ATM services running on the most popular blockchain networks. The company is primarily hiring people in sales and compliance based roles, but is also looking for some software development-based roles. This is likely to be a company that sees significant growth over the next few years, and is a company worth keeping an eye on as Bitcoin becomes adopted as the primary means of settlement by banks and financial institutions.

Kraken, founded in 2011, is a company that is already very popular within the community, Kraken provides an exchange network on which customers are able to buy and sell cryptocurrencies such as Ethereum and Bitcoin. Considered one of the world’s largest exchanges; Kraken is very pro-remote work. They are currently hiring for Software Engineers, UX and UI Designers and Product Management. More interestingly, Kraken has roles such as “Lead Ethereum Strategist” and “Productivity Tool Specialist”, amongst the 100+ roles currently available today in the Careersaas platform. If you follow and mark Kraken as a “favourite” within the Careersaas application, you will instantly be notified to jobs in the cryptocurrency space, as our platform uses smart technology to identify jobs “similar to” the companies that you like or follow.

Possibly the world’s largest exchange on volume alone, Binance is no stranger to hiring remote work staff. The exchange’s founder, CZ, is a huge fan of WFH and has opened positions all over the world in order to extend his company’s reach to a wider audience. Binance also have some interesting roles live; such as an “Animator Video Creator”, “Community Marketing Manager — Games” and a wide variety of Engineering-based jobs. Binance is likely to become a company that is not known by the few, but by the masses, and as the company extends in to other markets, expect many more jobs to be published by this company. In Careersaas, Binance currently scores a respectable 58%, and this is in part due to the huge global footprint of offices that the company has opened over the past two years.

Our final featured company with positions open is Ethereum, which is represented by the “ETH” ticker. Ethereum have been building a decentralized platform for money and applications, and currently only have a handful of roles open, despite being the second largest cryptocurrency by market cap alone. According to Careersaas metrics, Ethereum normally take around 55 days to hire employees, and move a little quicker than other players in the cryptocurrency space to hire. At this point in time, Ethereum are not hiring Engineers, but are focused more on hiring a “production assistant” and somewhat interestingly are seeking a “Guide”, which appear to be members of the ecosystem support pipeline.

As the years go by, expect to see thousands more jobs in the cryptocurrency space appear, and Careersaas will be tracking all of these. We are proud to say that we are one of the world’s largest Remote Job search engines, whilst we also have yet to have found another job search that has as many cryptocurrency-based roles open.

Visit Careersaas today to find your next position in crypto.

Tags: bitcoin, cryptocurrency, dogecoin, ethereum, remote work, working from home
Previous Post 2020 on-site vs remote work data analyzed in Careersaas
Next Post Getting an Internship the easy way with Careersaas
We use cookies on our website to give you the most relevant experience by remembering your preferences and repeat visits. By clicking “Accept All”, you consent to the use of ALL the cookies. However, you may visit "Cookie Settings" to provide a controlled consent.
Cookie SettingsAccept All
Manage consent