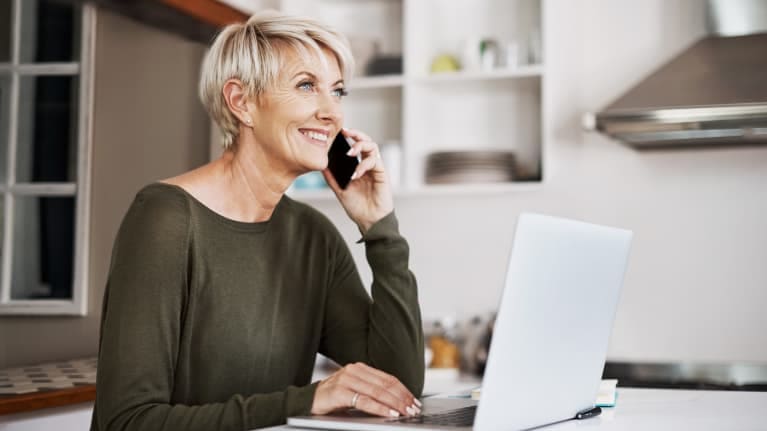 In a time where safety of employees is of paramount concern to employers, a series of companies have rolled out remote work programs that enable staff to fully, or in part, work from their homes. Yesterday Spotify announced their new remote working policy in their “Work-From-Anywhere” program.

As published on Spotify’s corporate blog, the company have announced some basic policies that enable this new program:

In short, Spotify have decided that the company no longer requires anyone to come to the office in order to work.

Thousands of companies all over the world have announced programs of their own, but Spotify is unique in the sense that employees are enabled to work “anywhere”, which will be welcome for those that consider themselves to be a “Digital Nomad”. Whether that be relaxing in the sun from an AirBnb in Bali, Indonesia, to the Swedish countryside of the Halland region, staff can effectively choose to work from any place.

In their corporate post, Spotify have mentioned that “Location choices” will flexible, with some exceptions for timezone difficulties. In addition to that the “My Work Mode” program will allow staff to operate from home or the office; or both if preferred.

Spotify are amongst the companies that are taking the lead to adapt, but several other major corporations such as Twitter announced their own plans to roll similar standards out for their staff.

It is no surprise to see that companies that have rolled out these programs have seen greater returns from their staff, and in various surveys employees have expressed better work-life-balance in over 75% of questionnaires conducted.

With global vaccines expected to take up to a year to fully roll out, this is an important step in protecting the health and wellbeing of staff.

We at Careersaas anticipate further benefits for companies that are early adopters in this space, including significant cost savings from maintaining less real estate space, better work-life-balance for staff and thus less attrition within the work force.

Careersaas has today built one of the largest databases of remote jobs on the Internet. We have also built an entirely new metric for the industry, with our unique “WFH Ranking” that scores a company’s remote work enablement.

Tags: remote work, spotify, wfh, work-from-anywhere, working from home, working remotely
Previous Post Remote Internship roles available in summer 2021
Next Post I’ve got my degree – now what?
We use cookies on our website to give you the most relevant experience by remembering your preferences and repeat visits. By clicking “Accept All”, you consent to the use of ALL the cookies. However, you may visit "Cookie Settings" to provide a controlled consent.
Cookie SettingsAccept All
Manage consent