Home Career Advice Careersaas analytics: how long does a job post take before being filled? 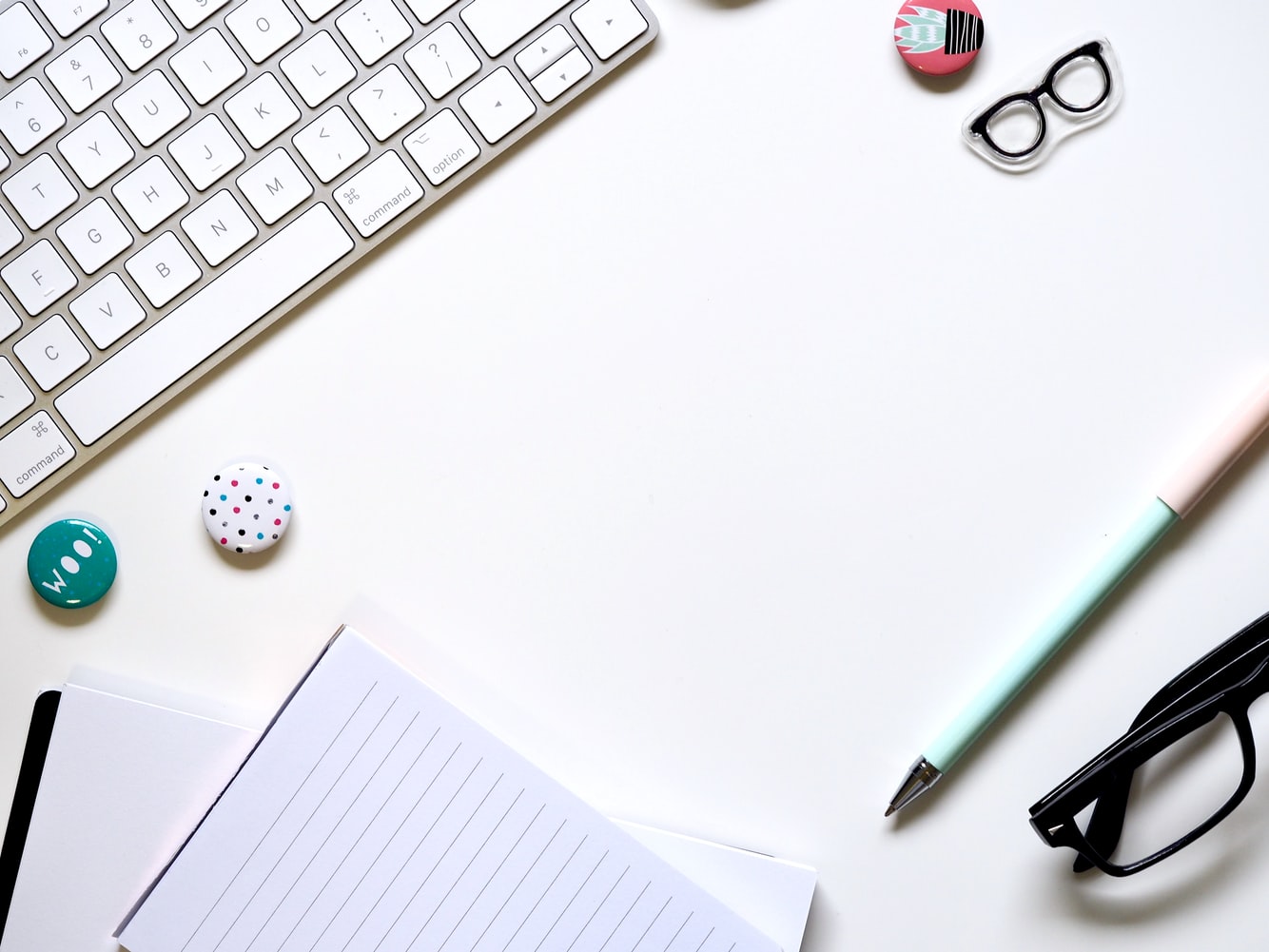 Here at Careersaas, we have a laser focus when it comes to building added value for our Careersaas application users.

Beyond our massive repository of millions of online jobs, internships and remote positions, we’ve also steadily built up a database of careers that is now approaching close to 50,000 different lines of work.

Amongst our coolest tools on the platform is what we call the “one-to-many” Career matcher.

Before we starting building Careersaas, we conducted a series of interviews and market research to try to validate our proof of concept before build time. We asked over a dozen people if, at any point during their professional career, if they had missed out on a job opportunity simply because of the way the advert happened to have been titled or posted. We were astounded to see that more than half of our interviewees admitted that, at some point during their career, they had missed out on a job opportunity at a certain company simply because their LinkedIn searches were incorrect. Or, more importantly, they found the role far too late in to the process and by the time an application had been made, another candidate had already snapped up the role.

What is the “one-to-many” Career matcher?

Well, to put it simply, we’ve built our Search engine at Careersaas to use your search keywords to identify jobs, and then extended those terms to locate “similar” job titles.

For example, as a Software Developer running a traditional job search on LinkedIn, how do you know that you’re not missing out on a position that is titled “Software Engineer”, “Infrastructure Developer”, “Cloud Developer”, or something similar? Careersaas has solved this problem using our unique Career metadata service.

Putting yourself ahead of the pile of other CV’s

As former recruiters ourselves, let us be very honest here, when a CV lands on a person’s desk, the vast majority of the time a recruiter will simply not have enough time to read everyone’s application nor be able to interview all candidates. Employers are looking for referrals wherever possible and/or utilizing partnerships with external recruitment companies instead.

In order to snap up the dream job you’ve identified, you need to be amongst the first to apply for a job.

To be ahead of the competition, Careersaas has an email alert tool that can push a message to your inbox whenever a job of interest to you within your local vicinity has been found.

Our daily report or instant alert will let you know as soon as a job is found on the Careersaas platform.

Data that helps you beat the competition

Have you ever wondered just how long a job at a certain company takes to fill, or how long on average a particular career/job stays online?

Careersaas constantly scrapes and processes this data to ensure we have valuable insights for our customers.

Let’s look at some job titles — and just how long they take to fill on average- using Careersaas data:

Retail Buyers are responsible for researching, selecting and procuring merchandise and goods for retail companies. Today, Careersaas has just a handful of positions in this area, but these positions take just 5 days to fill.

One would argue that a VMWare Architect is a niche job role, but that’s not to stop these positions being snapped up in rapid time. VMware Architects design and build IT strategies, cloud configurations, and related services and according to our platform, these positions also take only five days before being filled by a candidate.

More commonly known as a headmaster in the United Kingdom, the “School Principal” role fills in just eight days on average. Headmasters direct, or coordinate the academic, administrative, or auxiliary activities of public or private elementary or secondary level schools and on Careersaas today we have close to 20 roles in this particular position available globally.

Now on to some more common roles in the technology space.

We are proud to say that today, in Careersaas, we have close to 5000 Software Engineer positions available. These roles are some of the most common industry hires within the space, and are generally filled in 70 days according to the Careersaas metadata service, as displayed in the screenshot below.

For many in the tech industry, the Architect is the pinnacle of the individual contributor position. You will therefore not be surprised to learn that this role is filled, on average, after 89 days — higher than the aforementioned two titles.

How about the positions that take the longest to fill?

Some of the jobs that are hardest to fill include:

Of course, there are many thousands of other careers with data that you can look at, and we invite you to see for yourself within our application.

Tags: internships, job search, jobs, linkedin, remote work
Previous Post I’ve got my degree – now what? Ed. 3
Next Post Change the Job Search Game: Be Your Own Recruiter
We use cookies on our website to give you the most relevant experience by remembering your preferences and repeat visits. By clicking “Accept All”, you consent to the use of ALL the cookies. However, you may visit "Cookie Settings" to provide a controlled consent.
Cookie SettingsAccept All
Manage consent