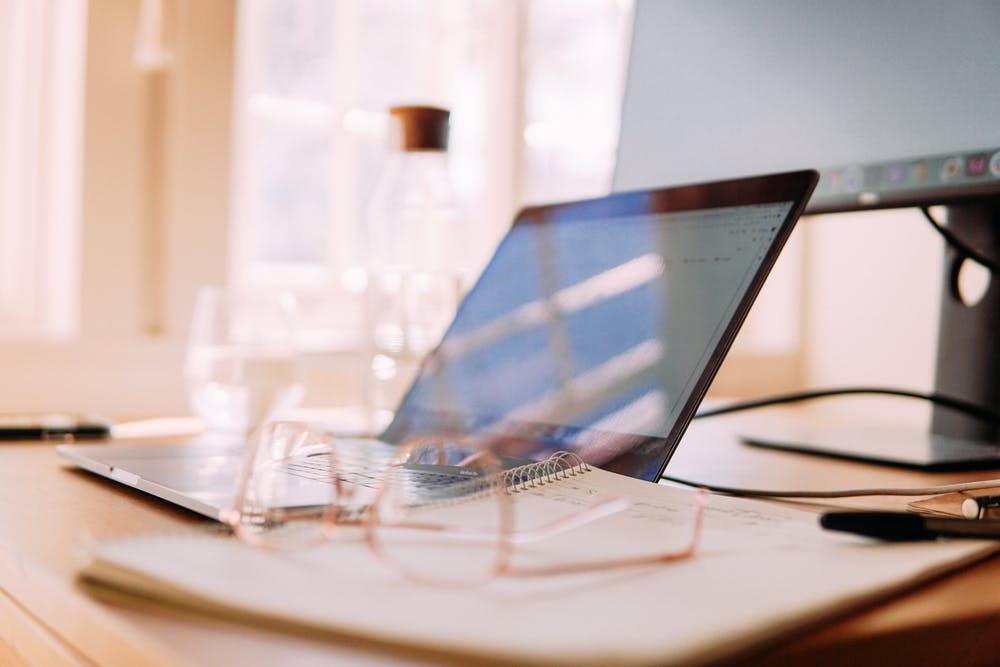 Prior to the Coronavirus pandemic, Working From Home had already been increasing in popularity and many more companies were offering their employees remote work schemes.

Studies have shown that more than half of the entire workforce was actually working from home during May 2020, during the height of the global pandemic. Staff were frantically installing Zoom software on their home machines, whilst IT teams across the globe were forced to ensure infrastructure was fully provided to service the new way of working.

Perhaps somewhat surprisingly, even during October 2020 when further surveys were undertaken, almost 30% of those interviewed mentioned that they were still working from. This is despite CEO’s slowly asking their workforce to return to the office, and many employees eager to return to the workplace away from some of the unusual stresses of the home.

What this pandemic has provided for companies, has been an opportunity to see of remote work actually works. Whilst thousands of companies have avoided WFH for the longest possible time, COVID-19 has forced a massive global experiment on employers. In some ways, this has forced this huge social and cultural shift to adapt to a “new way of work”, even though all of the statistics indicate that this shift was bound to happen anyway.

With companies such as Zoom all experiencing significant increases in their customer bases, the rate of innovation around technology that helps those working at home has also accelerated. This doesn’t just include conferencing software, but also standard IT equipment and desks. Innovation has actually aided employees, and in hundreds of surveys undertaken, many staff indicate a better work life balance and indicate that they are actually able to fully do the same job from home as they would do in the office.

In addition to those typical improvements in work life balance, many staff are toying with full time movement to the countryside, in an effort to save more money and to leave the major capital cities of the world such as New York and London. As cities struggled to kickstart movement again during the pandemic, the remote workers of the world and digital nomads were flocking to the beaches or the countryside, as they were able to fully adapt to this new way of work. Some estimate that expenditure in the major cities of the world will decrease from here on in by as much as 10%; as global cities depend on the concentration of highly educated workers who are now moving out of the cities.

For companies, productivity will be the most important measurement of the success of remote work. Studies from Bloom et al. (2015) proved, in an experiment, that call center workers in India were actually much more productive when working from home. This has been recognised by large tech firms such as Twitter and Facebook, who have suggested that WFH will be a permanent response to the pandemic, and beyond.

In a paper by Barrero, Bloom and Steven Davis, when the researchers asked WFH respondents how they felt their efficiency and performance had changed since Working From Home became the norm, a massive 40% indicated that their situation had actually improved.

This is in stark contrast to the ~15% of those who suggested they were less efficient than their usual productivity in the office. These are certainly statistics that employers will be looking at when considering if WFH will be a permanent offering to their staff.

The very same survey indicated that employees were genuinely surprised with just how much better their work life balance and overall working situation had become since Remote Work had been offered.

As astonishing ~60% suggested that Working From Home turned out better than they had expected. These figures suggest that there is likely to be a continued shift to remote work, and that employees will be actively seeking positions in permanent WFH roles if companies do force staff back to the office after the pandemic ends.

All of the above are indicators that there is to be a shift towards Remote Work for short to medium term, and Careersaas hopes to solve that problem with our revolutionary Remote Work search software.

Not only do we have over 100,000 remote jobs from across the globe, our tools attempt to match your personality profile and career preferences to roles in your geographic area.

We have built Careersaas from the ground up with the ambition to make our tool the number 1 resource to locate Remote Work on the internet.

If you’d like to try our tools, head over to Careersaas at https://app.careersaas.com/portal

Tags: productivity, wfh, wfh survey, work life balance, working from home, working remotely
Previous Post Top Trends This January
Next Post How many days per week do staff typically want to work from home?
We use cookies on our website to give you the most relevant experience by remembering your preferences and repeat visits. By clicking “Accept All”, you consent to the use of ALL the cookies. However, you may visit "Cookie Settings" to provide a controlled consent.
Cookie SettingsAccept All
Manage consent