Home Industry Insight What is SaaS, and what are the largest SaaS companies hiring today? 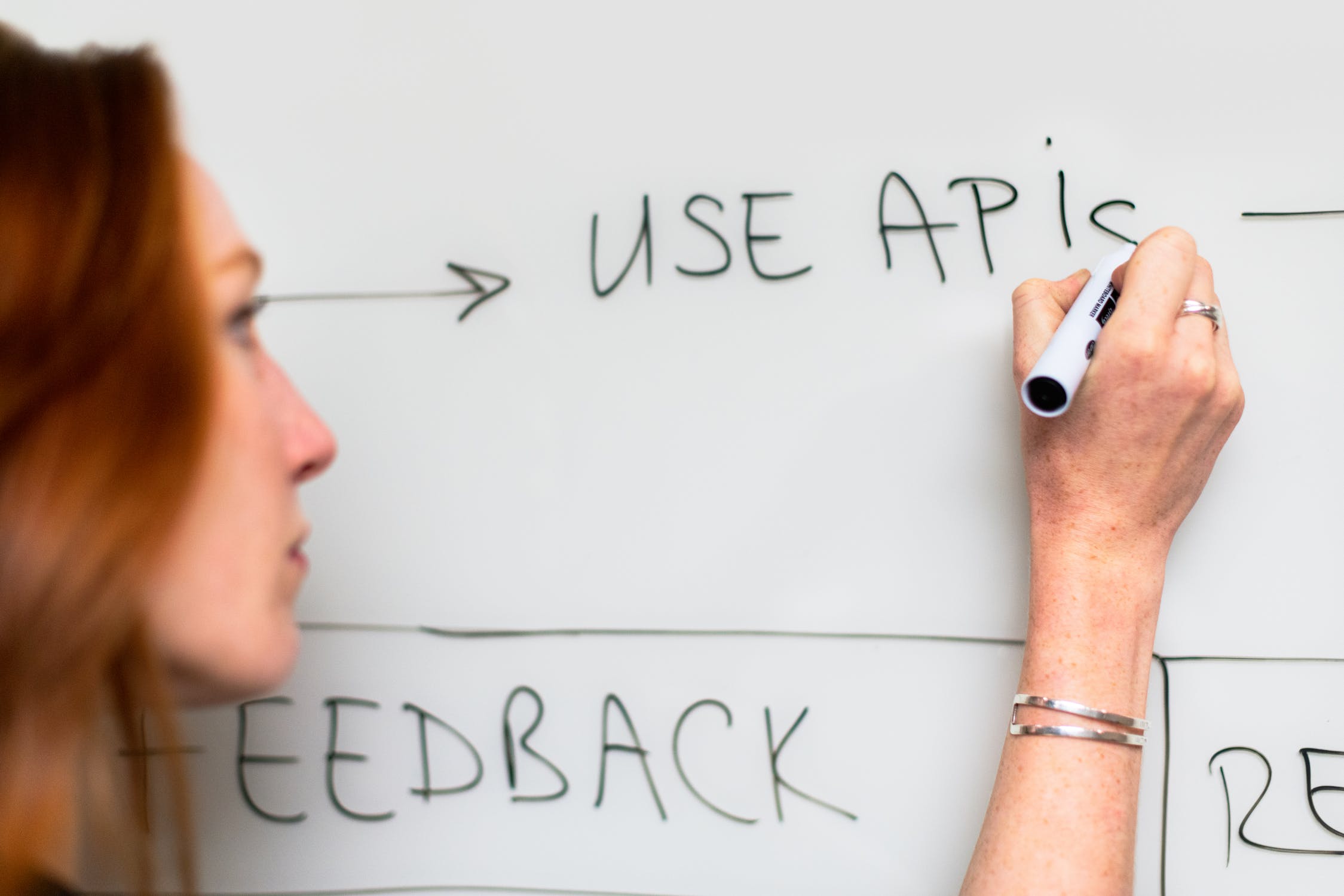 A software as a service company, which is according to a Hubspot report the largest growing market segment since 2019, is a company providing tools or solutions that are delivered over the Internet using cloud technology. This enables an end user to access a service via their own Internet browser. In the past, software was typically downloaded to a user’s machine and ran on a local basis. The advent of SaaS software has enabled users to utilize software via a subscription/license based model that ties a user’s access to a product via the public Internet.

There are three different “as a service” models that exist in cloud computing to day. Software as a Service, Infrastructure as a Service and Platform as a Service. SaaS product customers are usually B2B or B2C.

In short, a company will generally deploy their application to the cloud via their own servers or a public cloud service such as AWS or Google Cloud Platform, hosted in a provider’s data center. This enables a company to enjoy the benefits of the performant and tuned infrastructure, as opposed to an on-premise environment previously preferred by most early stage SaaS companies.

One benefit of Saas is that it enables a company to tie their own product to a third party solution, either via API connectivity or through 3rd-party services hosted within the same data center.

Some benefits of Saas include:

Now that we’ve explained Saas, let’s talk about what Careersaas has been built to provide our own users.

In the recruitment industry today, there are a series of chains of inefficiencies that are likely to be optimized over the next decade. For one, companies (and their recruitment teams) struggle to find the best talent on the market. A company advertising their own positions uses LinkedIn or other tools such as Indeed.com to find candidates. This in itself can be a problem. The best candidates on the market are not always actively looking for a new position, and at times job posts do not capture candidates as the role is only captured with a single job title. If a job seeker is only searching one title, they may miss out on a role that is suited to their skills and experience.

How Careersaas seeks to solve these two issues

So, now that we’ve told you about what Saas is, what Careersaas is, let’s look at a handful of the top five Saas companies in the world and how many jobs they have on Careersaas today.

If you’re looking for jobs in saas, Careersaas has over 900,000 companies from which to locate jobs from. Our platform continues to add new companies each day and has become the world’s largest job database in just under a year. Come join for free today or learn more about our services.

Tags: jobs in saas, saas, saas companies, saas jobs, software as a service
Previous Post Robert Half survey indicates that 1 in 3 employees would rather quit than return to the office
Next Post Zoom fatigue is real — how do we beat the feat?
We use cookies on our website to give you the most relevant experience by remembering your preferences and repeat visits. By clicking “Accept All”, you consent to the use of ALL the cookies. However, you may visit "Cookie Settings" to provide a controlled consent.
Cookie SettingsAccept All
Manage consent