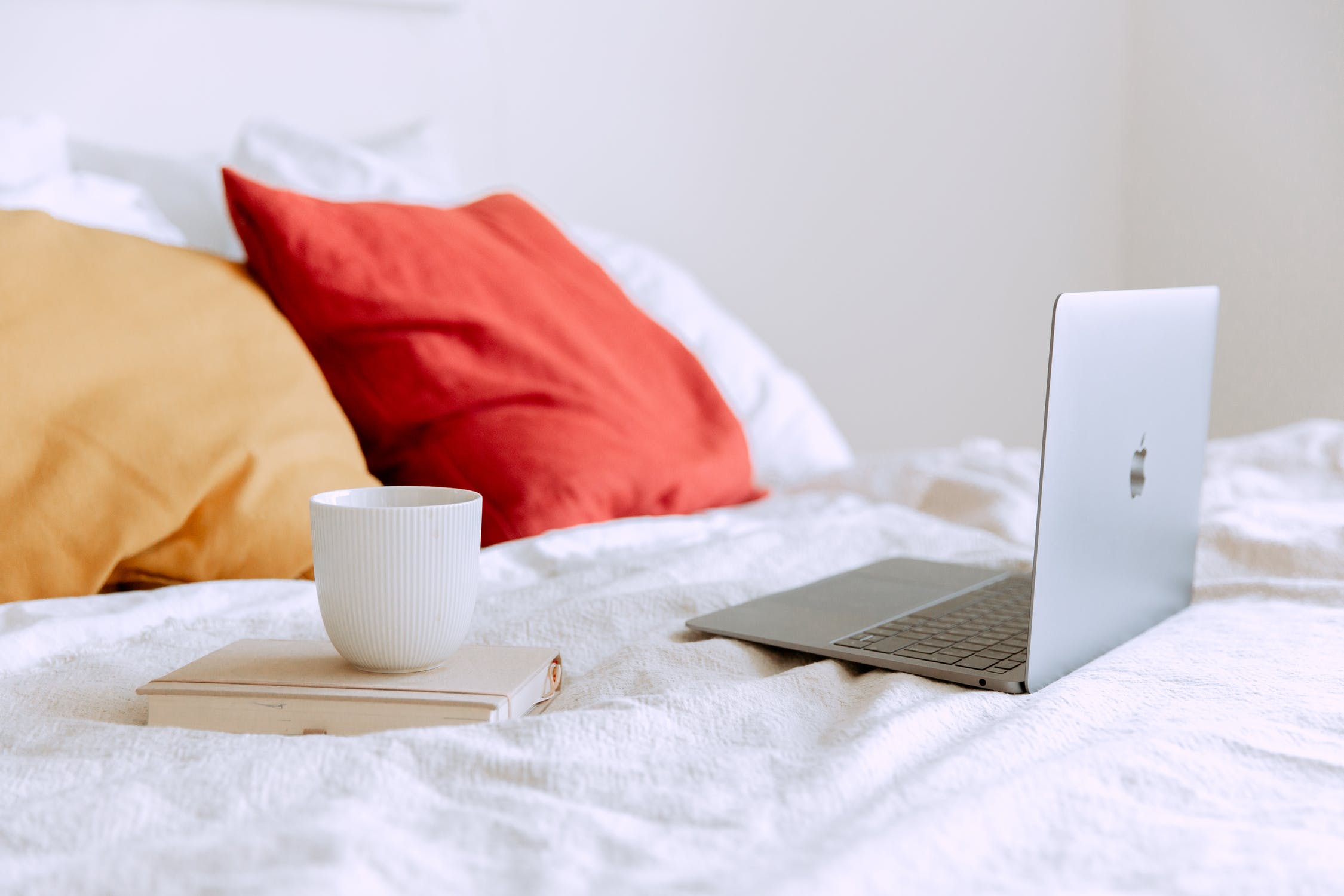 Australia — a country with vast expanse of countryside land — has long struggled to find local workers in rural areas. Huge swathes of land and farmers depend on the influx of foreign backpackign workers on an annual basis. Backpackers, who on their journey across the outback often undertake short-term work to help fund their trip, have helped keep local outback economies afloat.

Local farmers would often place adverts in Gumtree and be inundated with applications from European and American workers on their travels across Australia. However, in recent months and due to the coronavirus, these farms have turned to social media outlets in order to find staff. There is simply not enough applicants for these roles.

One major issue with the current toolset for job search on the Internet today, is that very few of these websites actually use user geographic data in a very smart way to identify positions of relevance. Careersaas’ algorithm matches each position to a local geo area. A user that accesses the Careersaas application will automatically be shown all of the positions in their local vicinity. This is powerful not just for a job seeker who can see jobs available within the localarea, but also incredibly useful for a company seeking to place candidates. With Careersaas, a company can post a position and thus be guaranteed applicants from a pool of candidates with a similar geo code.

Some farms in the outback would see as many as 1000 backpackers pass through for work on an annual basis, and in many cases this figure has now dropped to as low as just a dozen.

Businesses in the outback have a reported 200,000 job positions online ready to be filled today. The dearth of applicants has forced these organisations to shift their focus to moving administrative tasks — i.e. accounting and finance roles that would normally be handled on-site- to remote workers across the country or further afield. Remote work in Australia is on the rise.

The United Kingdom and Australia recently reached a trade agreement, that could see thousands of British workers move to Oz as part of a new agricultural visa programme. It is hoped that this should help swiftly spark new life back into the fledging outbook backpacker community.

One of the focuses of the Australian government during the coronavirus pandemic has been to help unemployed workers locate jobs, particularly those from minority groups. Communities with significant indigenous populations have also been looking to skill up the populace, and help aboriginal groups to find apply jobs.

Remote jobs have been as accessible for those people from diverse groups in Australia to those who live and typically work in the city.

Even thoughAustralia has been much less hit by the pandemic, the economic impact of coronavirus has still swept through the country, and the statistics indicate that Australian companies have been forced to embrace remote work and the changing world of work.

Tags: backpacker jobs, remote jobs australia, remote work australia, working from home australia
Previous Post Setting up Instant Alerts in Careersaas
Next Post How I Became A Digital Nomad In Thailand
We use cookies on our website to give you the most relevant experience by remembering your preferences and repeat visits. By clicking “Accept All”, you consent to the use of ALL the cookies. However, you may visit "Cookie Settings" to provide a controlled consent.
Cookie SettingsAccept All
Manage consent