Home Starting Out Getting My First Role 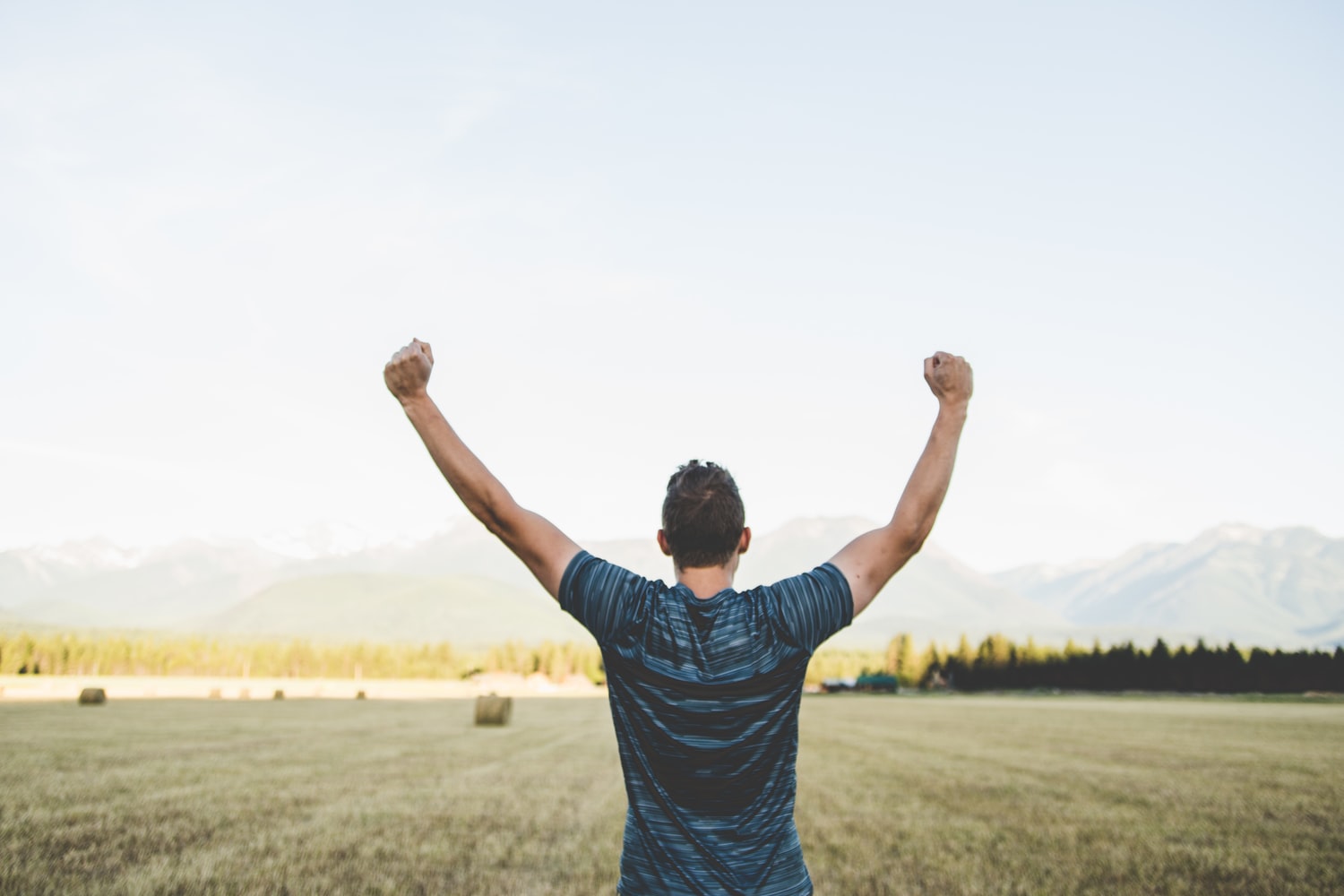 You have to start somewhere! The saying goes ‘it’s much easier to get a job when you already have one’ and this crossed my mind on various occasions during the process of finding a job after university.

Like many first job applicants, I had graduated with an upper 2:1 from a top twenty university and I thought that the process would be very straightforward; apply online, pass a psychometric test, interview with a few people and that would be it. I am sure that there are many applicants that follow this route, but it is very much the few rather than the many.

‘Thank you for your application, but…’ became a very familiar first line to an email, but there were also numerous interviews and tests in which I thought I had done well, but the hiring manager had other ideas. Looking back, it is vital to use each rejection as a learning opportunity. Reflect on the process and understand where you went wrong, understand why you did and do your utmost to improve on that in the next interview.

Ironically, I landed my first role with the company calling me directly as opposed to me applying as I had been doing previously. This highlights that you need your CV to be as visible as possible. Mine was on various financial recruitment websites, with people that were working in the industry and with recruiters, which massively increases your chances of landing your first role.

My first role was not actually the role that I had originally gone to interview for, but it is important to remember that impressing people from that company may land you another opportunity within the same one. This happened to me as the initial role was more of a ‘foot in the door’ as opposed to something I had really wanted to do, but it lead to me interviewing and getting the role that was much more of interest to me.

Many people can find the face-to-face interview process daunting, but it is important to enjoy it. People will give you various bits of advice, but it is important to remember to be yourself and to have done your homework on the role and the company. It is very rare that the person or people interviewing you are nasty people and they are trying to gauge whether you are a good fit for the role and whether they can work with you on a daily basis. This is also your chance to impress the hiring manager; mention various awards the company has won, the principles of the firm and any recent bits of news that they have been involved with.

Remember that the hiring managers are not just looking for the candidate with the highest IQ. It is just as important to mention various extra-curricular activities that you have done and been involved with. I know of at least two senior directors, at other companies, that look at the extra-curricular section of a CV before any education or experience. As previously mentioned, the people that are hiring you are going to be spending an awful lot of their working week with you and it is therefore important that you can talk about other things away from work.

If, after the whole process, you have been successful, it is important to remember that there is still work to do albeit much more enjoyable. Make sure that you have read your contract inside out and are fully aware of what your roles and responsibilities are as well as your rights. There is also the final HR interview, which may be as simple as answering questions on your ethnicity, but always be alert to any final curve balls that they may ask.

It is very much a cliché, but there really is no substitute for hard work. The easiest thing to do is to give up and think that the career path you have chosen is not for you and that everyone around you is getting hired and you must therefore be doing something totally wrong. I have now been at the same company that hired me as a graduate for four years and this is very much the path that I followed, but remember one size does not fit all. Tailor your applications to what the role is asking for and remember that hard work and perseverance will pay off!

Tags: first job, jobhunting, jobseekers
Previous Post How To Balance Work And Romance In the Workplace
Next Post How Do I Make The Most Of My Internship?
We use cookies on our website to give you the most relevant experience by remembering your preferences and repeat visits. By clicking “Accept All”, you consent to the use of ALL the cookies. However, you may visit "Cookie Settings" to provide a controlled consent.
Cookie SettingsAccept All
Manage consent