Home Personal Branding Side gigs / side hustles: good or bad? 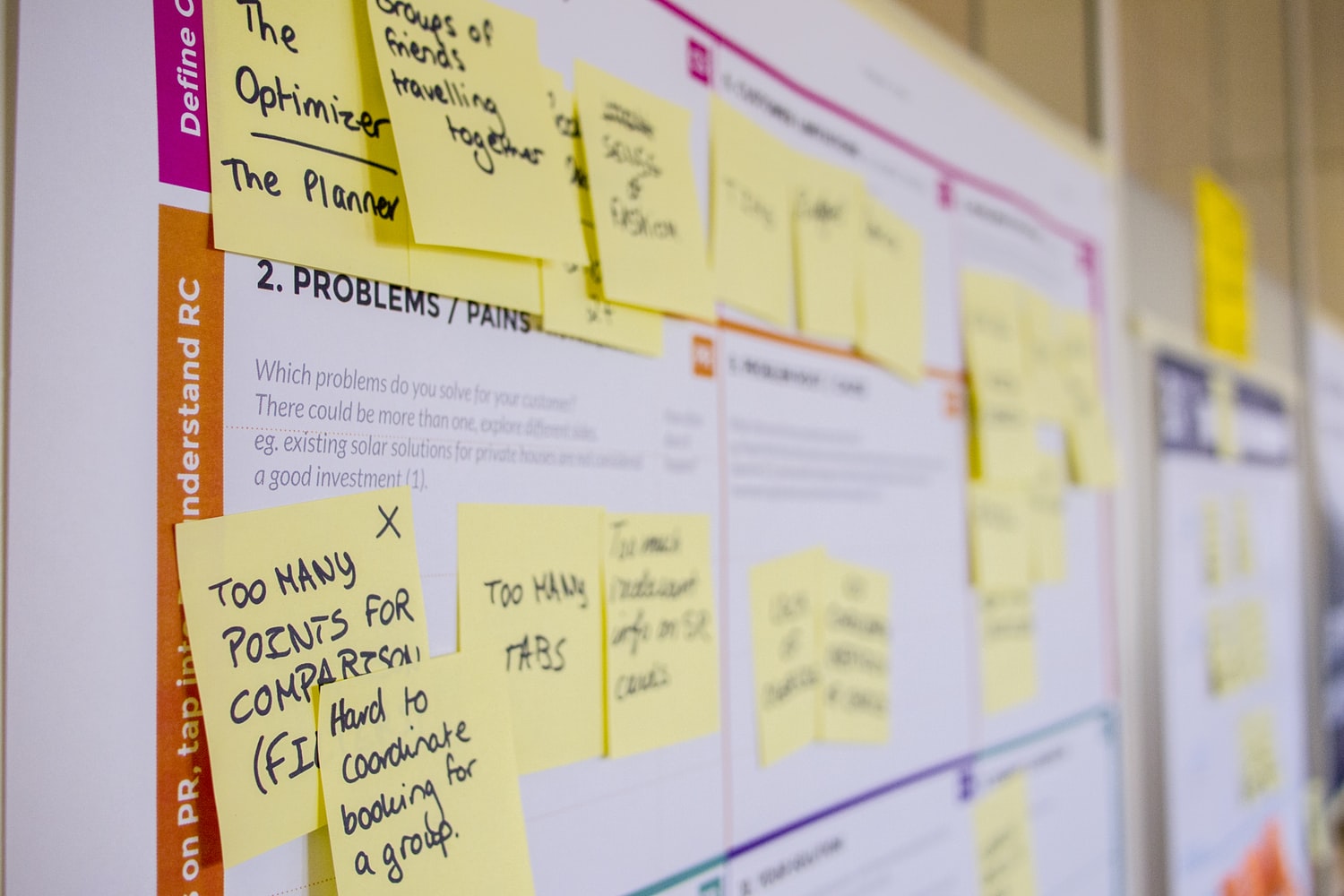 An example of a parallel job to a primary job might be something like a “side gig” or a “side hustle”. How are these viewed by a potential employer?

“Side hustles” are an increasing trend. There was recently a survey in the USA from 2019, it showed that nearly half of all Americans reported that they had a side job. The reason why is that the respondents happened to be millennials, and that the primary objective is to have more disposable income; but also because some others responded that they wanted to learn, or pursue their passions.

It’s an interesting trend, as people are starting to re-skill for the future. Some organizations, when they are looking to re-skill or learn new things, there’s the perception that individuals do not want to learn. However, when their primary job does not allow those opportunities, there is a lot of research that those people may leave their primary role. That’s why we have the advent of online learning and new academic tools allowing people to skill up.

Are people taking on side hustles for self-fulfillment, or because wages have stagnated?  There has been a survey that indicates that wages stagnating has meant people have looked to setting up side hustles; approximately 70%, but the other 30% suggest it is for a sense of self-fulfillment.

Including information about your side hustle on a job application

If you are applying for a job, feel free to include your side hustle in the application if it is relevant to the role you’re applying.  It’s all about putting things into context; there’s a way to weave that side-hustle in to your job application.

It can say a lot about you if you say you have a primary role and that you had a side-hustle, was able to add more income to your family, added a whole new skillset or volunteering in your spare time, it shows that you’re a rounded individual and says a lot about you being a hard working person.

If you’re looking to build your own side-gig, why not explore the Careersaas company database for some inspiration before you pursue your new idea?

Tags: remote working, side gig, side hustle, side jam, sidehustle, sidejam, working hard
Previous Post Remote working – How to make it a success
Next Post How Do I Identify My Strengths And Weaknesses Before Knowing What They Are?